The strangler fig is (Ficus aurea) one of the most striking plants in the Big Cypress swamp in Florida. It grows around the host tree, actually strangling its host over time. The strangler fig is an epiphyte, a plant that grows on another plant but is not parasitic, such as the numerous ferns, bromeliads, air plants, and orchids growing on tree trunks in tropical rainforests. However, the strangler fig is the only epiphyte that will affect the host in which it grows. 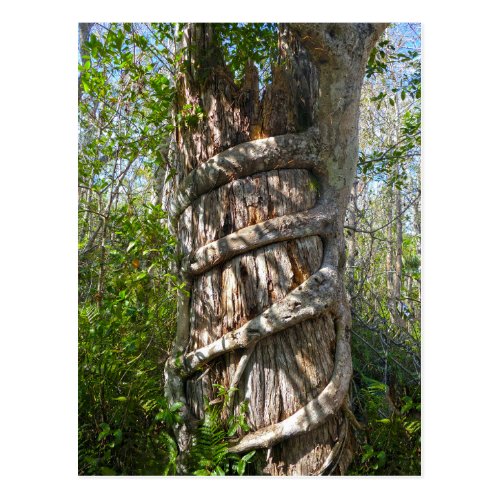 Use Zazzle Special Offers & Coupons to get great discounts https://www.zazzle.com/coupons 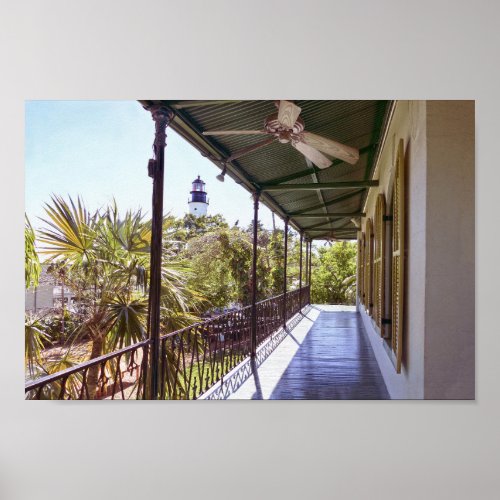 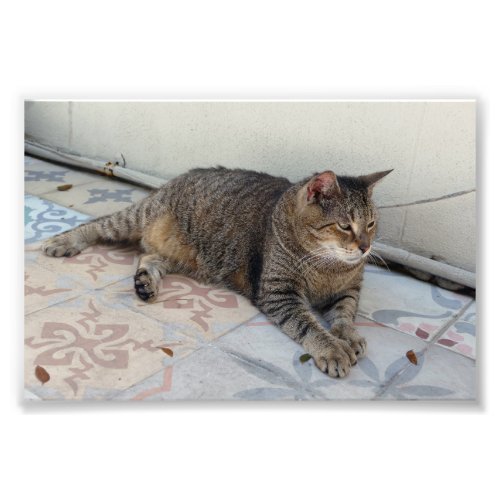 A young male Key Deer finds refuge from the heat of the day in the shade of a commercial building near the National Key Deer Refuge on the lower Florida Keys. Other key deer have joined him in the shade.

The endangered Key deer is the smallest subspecies of the North American white-tailed deer. 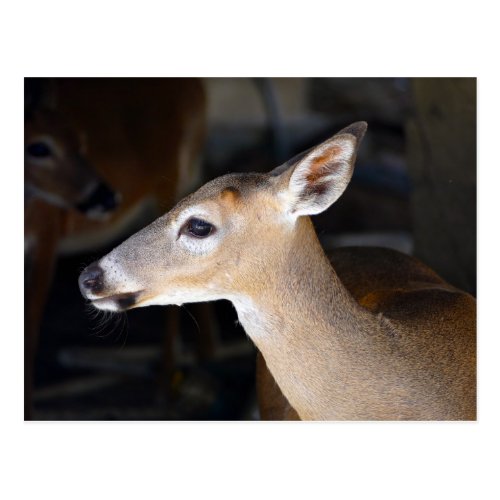 A pair of matching small sailboats begin a morning sail on the glassy surface of Tarpon Basin off of Key Largo in the Florida Keys. The sky is cloudless. One boat pulls a dinghy, and the reflections tag along, as well. 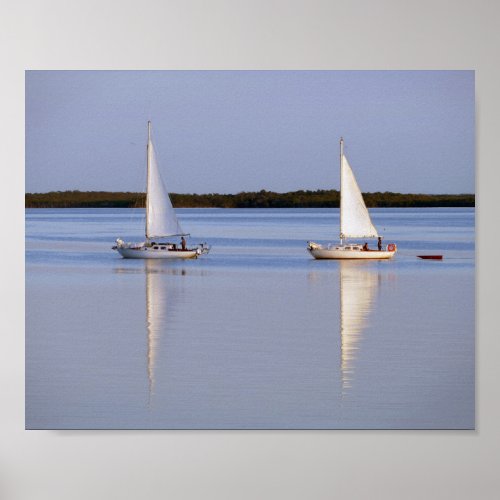 Sailboats gather on the water off of the coast of Key West, Florida, at sunset.

Sunset on the island of Key West is a big celebration that has captured the imagination and delighted people for decades, including Mark Twain and Tennessee Williams. 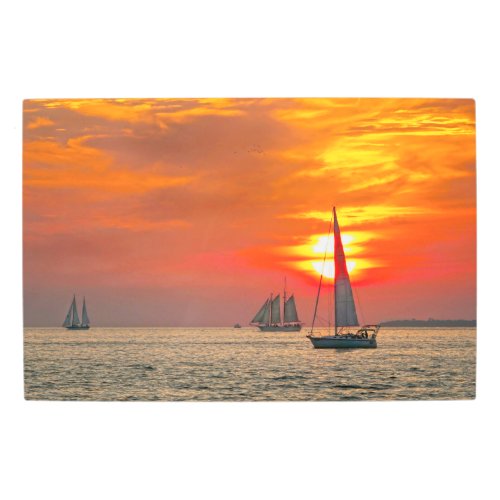 The closet-sized, 7×8-foot building used to be an irrigation pipe shed for a tomato farm. It was pressed into service after a fire in 1952 destroyed the Ochopee general store, which previously had housed the post office.
The fully functional post office is in Big Cypress National Preserve, near the intersection of US 41 and State Road 29. The zip code is 34141-9998. Visitors can get a special postmark for mail posted there.

The mailman who delivers mail from this post office has a daily route that stretches across three counties, 132 miles long 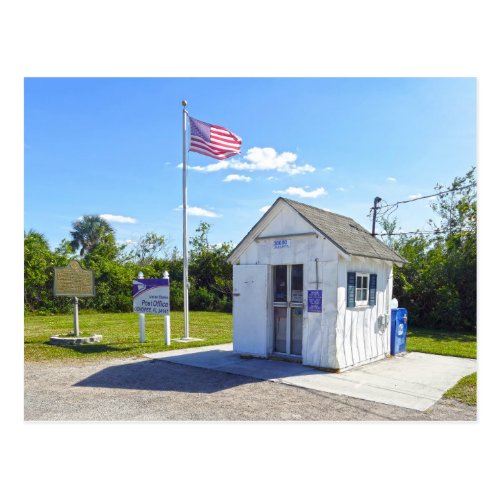