Show Me Your Kitties! 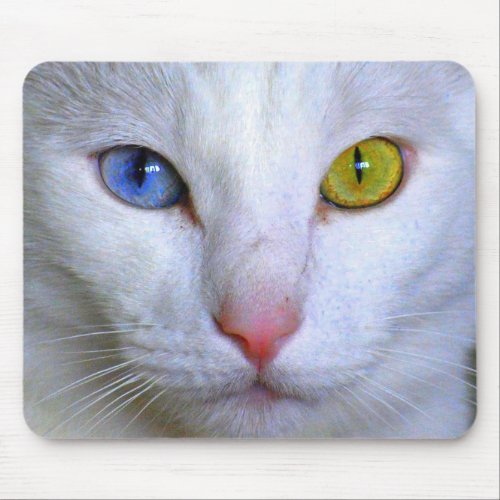 The Turkish Angora cat looks at the world differently! Here’s the text, which you can personalize and change to another occasion, such as a birthday or anniversary. “You’ve turned my world upside down! But I won’t complain. I’m dizzy whenever you’re around. But that’s easy to explain. You’re the greatest happiness I’ve found. Soul mates we’ll remain!” 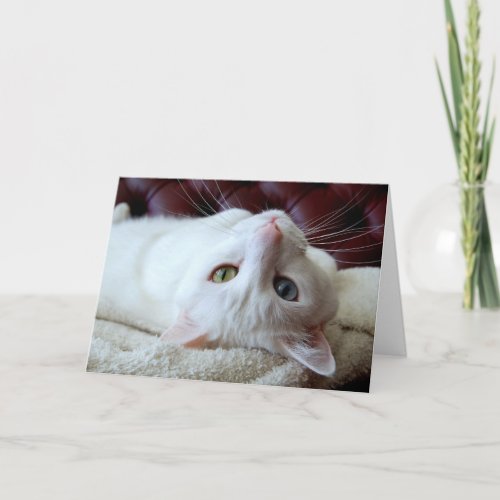 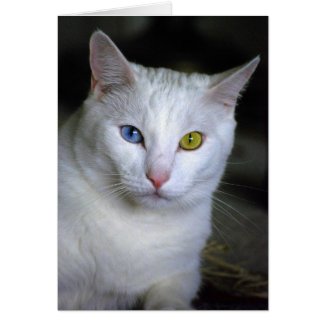 An orange and white tabby kitten is tucked into an orange corduroy bed. His blue eyes sparkle. Is he saying good night? Or is he waiting for you to nod off so he can prowl around? 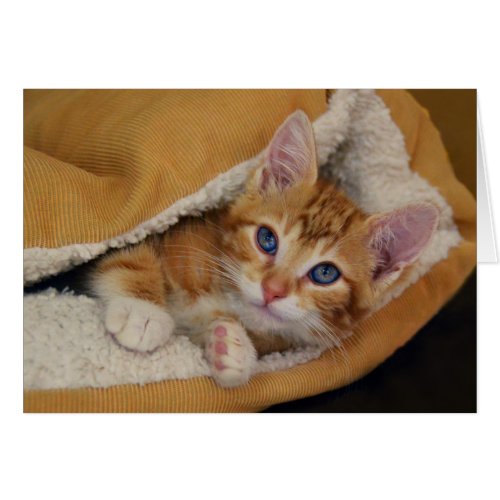 This sphinx cat is incredulous! How can the birthday celebrant be a year older and look so meow-velous? 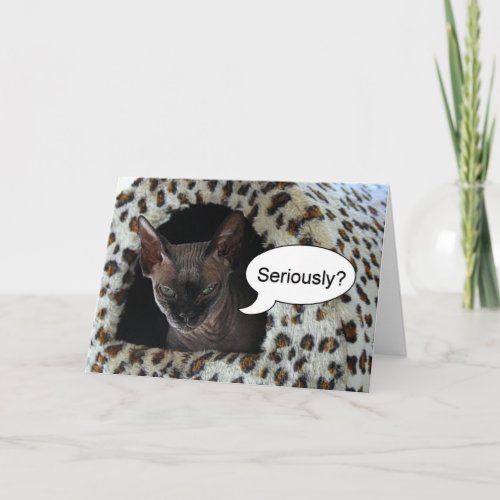 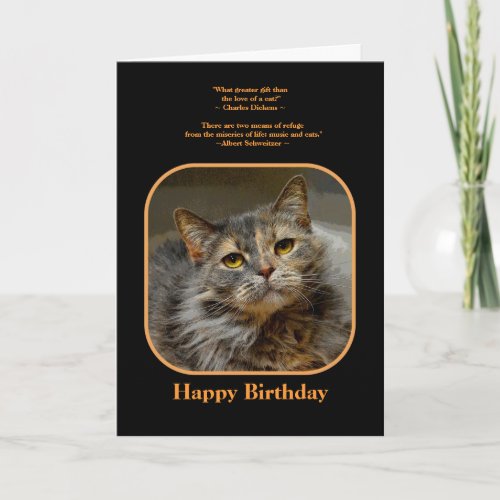